Part of a eight part series documentary on the Martial Arts of south and south east Asia, originally broadcast on the BBC in the early 1980s. This episode follows the very old, yet ever developing, Philippino martial art, Eskrima. It has developed, largely, due to the use of knives in the Philippines and teaches one how to defend against and use knives or small blades.
http://www.imdb.com/title/tt1736218/fullcredits#cast 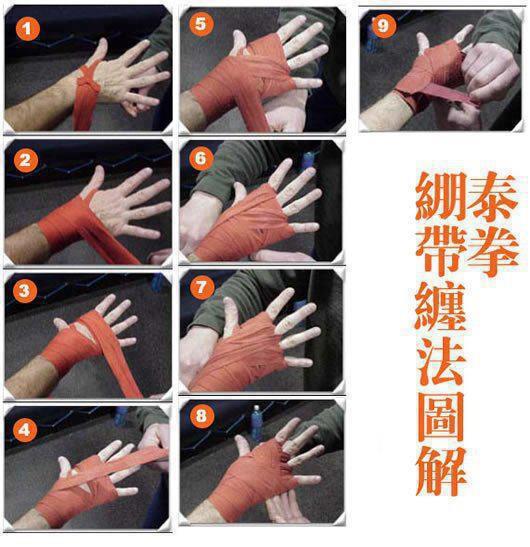